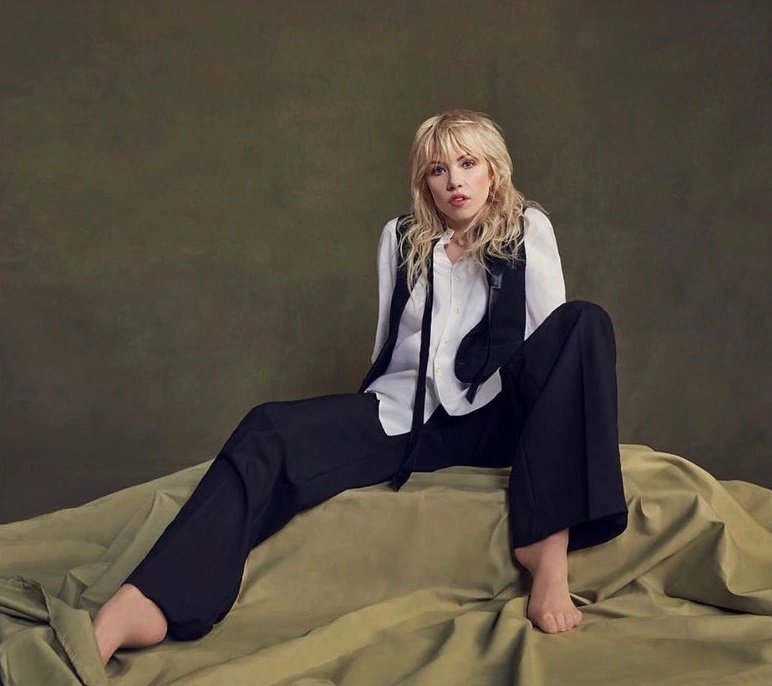 If you’re like me and have a foot fetish, you too may have noticed this new trend. It seems that every time I turn around I am hearing a girl say they are going to start selling feet pics to make extra money when they are complaining about being broke. Largely I think this is a joke. I imagine it’s similar to those chicks saying they are going to turn lesbian when they get their hearts broken by a guy. Sometimes when I hear a chick say this I feel a bit of contempt because they’re mocking my fetish even if they don’t know it. Other times I hear someone say it and I think “No one wants to see your nasty foot fungus, Brenda.” Because let’s face it, not everyone out there is fit to be a foot model.

That’s what attracted me to WikiFeet.com pics. This site is unlike anything I’d ever come across before. Rather than a pay site for foot fetishes, it’s a community of like-minded folks and you can even contribute to it. The catch is, it’s all celebrity feet. They don’t accept photos of anyone unless they have an IMDB page. And believe me, these Hollywood starlets have some of the cutest feet I’ve ever seen.