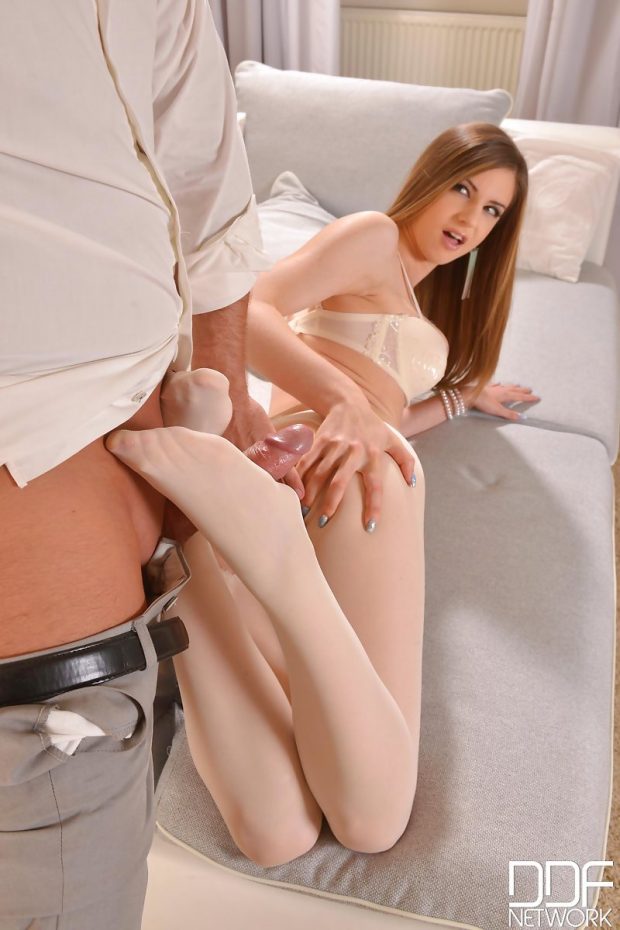 In a recent conversation over a couple of drinks with some friends the topic turned to fetishes for some reason I can’t quite recall. Is it just my friends or does alcohol and socialising inevitably lead the conversation to sex at some point or another?

In any case, some were forthcoming about some of their fetishes. We all have them, some are perhaps just perceived more mild than others depending where they happen to fall into the scale of popularity with the masses. What I mean is that if you had a fetish for midgets on bouncy castles and the majority of people had the same fetish it wouldn’t be considered an odd or more extreme fetish at all.

Foot fetishes are rather common and I am one of the people who fall in that category. While knowing that that there are many people, the majority in fact that don’t share this fetish I’ve never considered it odd until the group’s consensus in the conversation was that that is the case. None of my friends in a group of close to ten people shared it with me.

I guess I’ll be the only one of us enjoying it as Stella Cox works her feet into a frothy mess.